What causes uric acid stones and common ways to treat them 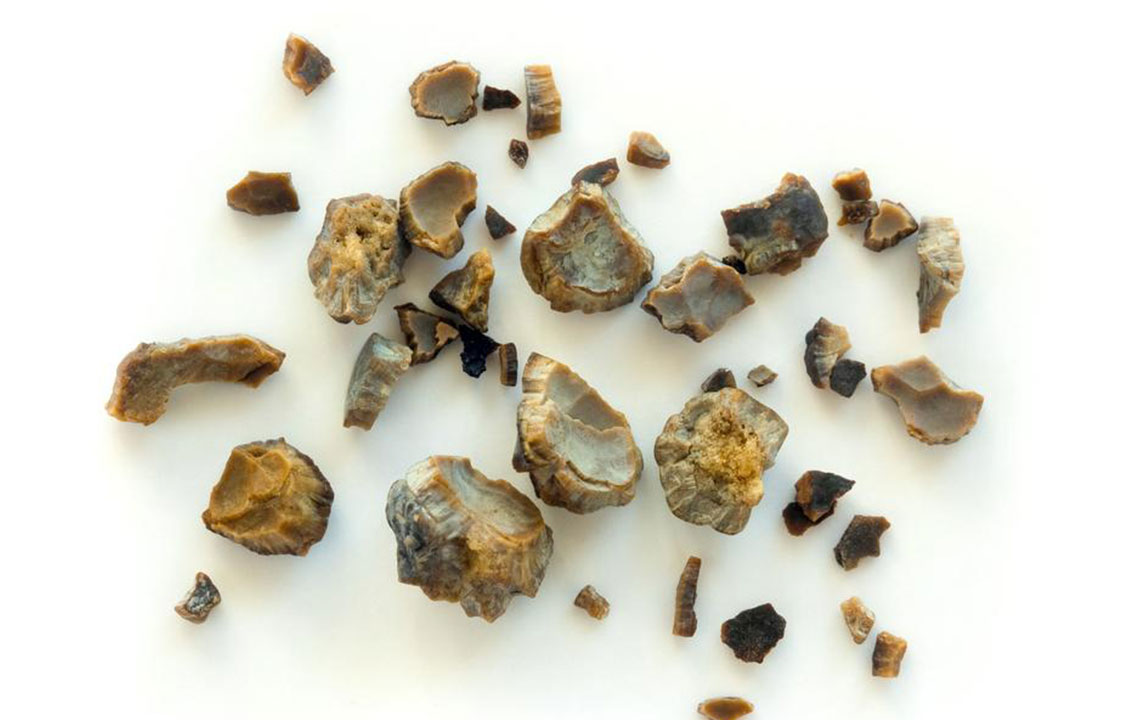 Uric acid stones are crystallized masses of minerals stuck in the urinary tract or in the kidney. These stones are formed when the normally lower uric acid levels shoot up or/and the urine has a pH level below 5.5, i.e. it becomes acidic. If left undiagnosed, it may lead to serious health complications.