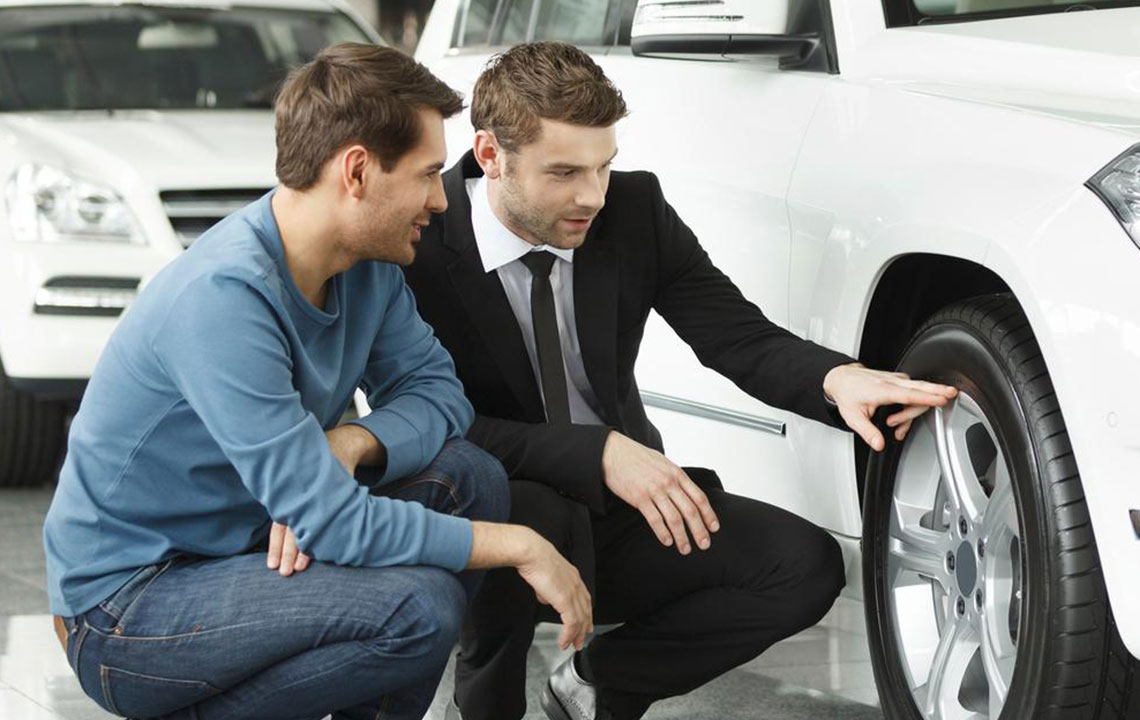 Each of these alphabets and numbers denotes a certain aspect of the tire. The first four characters in the series indicate the size and type of tire. The letter “P” is a symbol of the tire engineered according to the US Tire and Rim Association’s passenger car standards. Any tire without the alphabet “P” would be an indicator that the tire was possibly engineered according to the European “ETRTO” standards. One other common code used would be “LT,” which signifies that the tire is suited for SUV or light trucks, and are built for handling heavier loads than the regular passenger cars. Just the inscription of the alphabet “T” would indicate that the tire is possibly a spare or temporary tire.

The adjacent number 195 specifies the car tire’s width in millimeters, and the following number 60 denotes the aspect ratio. This ratio is the height of the tire in relation to the width, and the number 60 would denote that the sidewall’s height is 60% of the tire’s width. Following the aspect ratio is the alphabet “R” stands for radial, thereby indicating the construction of the tire relating the inner casing of the cords on the tire. The following number 16 is the wheel’s diameter.

The number 63 denotes the car tire’s load rating, which shows how much load the tire is equipped to handle. Three common speed ratings are T (118mph), H (130mph), and S (112mph). While S is the accepted for national standards, T and H are sustainable and well-performing tires for frequent highway use. The M+S marker denotes that the tire is suited for all season driving.

These terminologies are essential to understanding how the car tires are made and how each tire should be the same. Failing which, an odd car tire will imbalance the overall transmission.