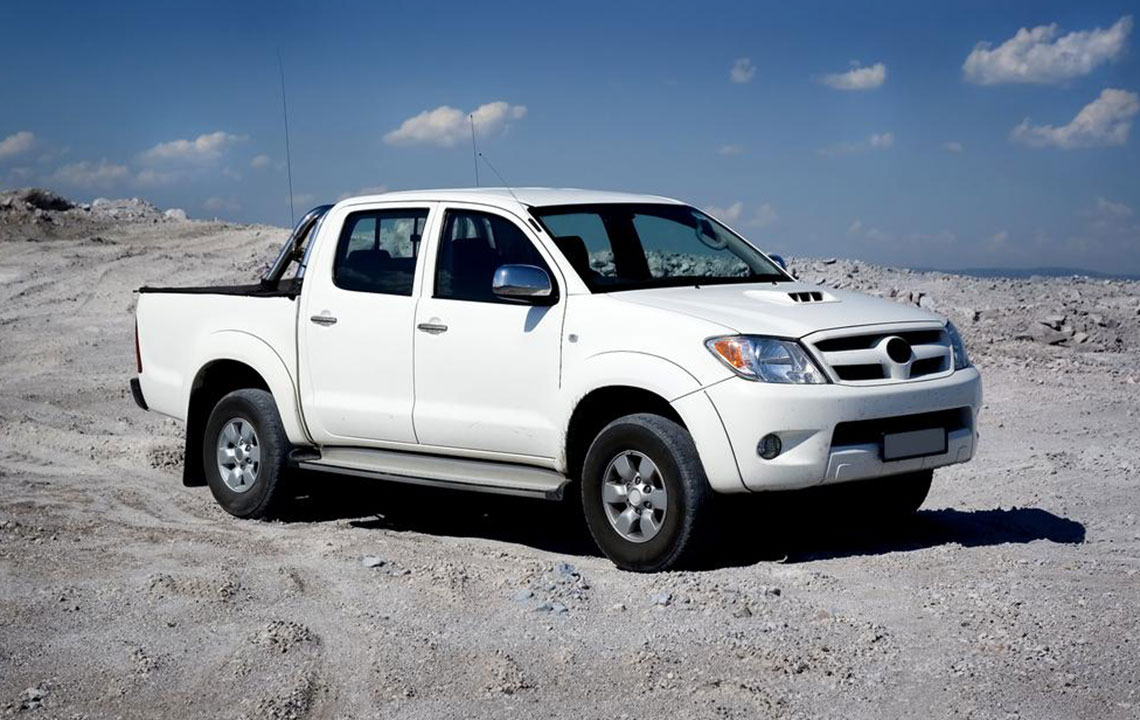 Toyota Tacoma has been innovating its trucks on a very high frequency. We have now seen three generations of this vehicle till now. With every vehicle comes more power, more reliability, and more innovations. This is what has kept the customers keep buying this product since 1995. Consistency is something a certain set of customers always look for. They want a pickup truck, and they do not want to try experimenting with recently launched products. But with Toyota Tacoma, you get reliance along with every other upgrade that other newer firms are providing.

First introduced in 1995, the first-generation Tacoma was a replacement for Hilux, which was known in the market as ‘Toyota pickup’. In comparison with the Hilux, the new Tacoma was much more reliable, comfortable and fast. In February 2004, the second generation of Toyota Tacoma was first unveiled. It was launched in the market in August 2004. With 18 configurations in total and the X-runner trim, the second-generation Toyota Tacoma was at its best back then. But only till 2014; in 2015 we had yet another generation of this super reliable truck. This new version came with a tougher exterior look inspired from fellow pickup trucks and an SUV. A high strength steel was added to make it more rigid and light weight, which was given the best results.

Till this day, the third-generation trucks are roaring on the roads. The sales are boosting, people are trusting the vehicle and using it for personal uses in addition to commercial ones. Since the crew cab comes with four doors and a larger seating area, people buy it merely for non-commercial uses since it is stylish along with being comfortable.

Not only being truly awesome in performance, Toyota Tacoma has also shown what exactly keeping up with the competitors is. With innovations done steadily over time and doing them keeping the needs and requirements of the customers in mind is the reason that it sustains strongly in the market even today. Truly, Toyota has shown what keeping up with the changing times is!