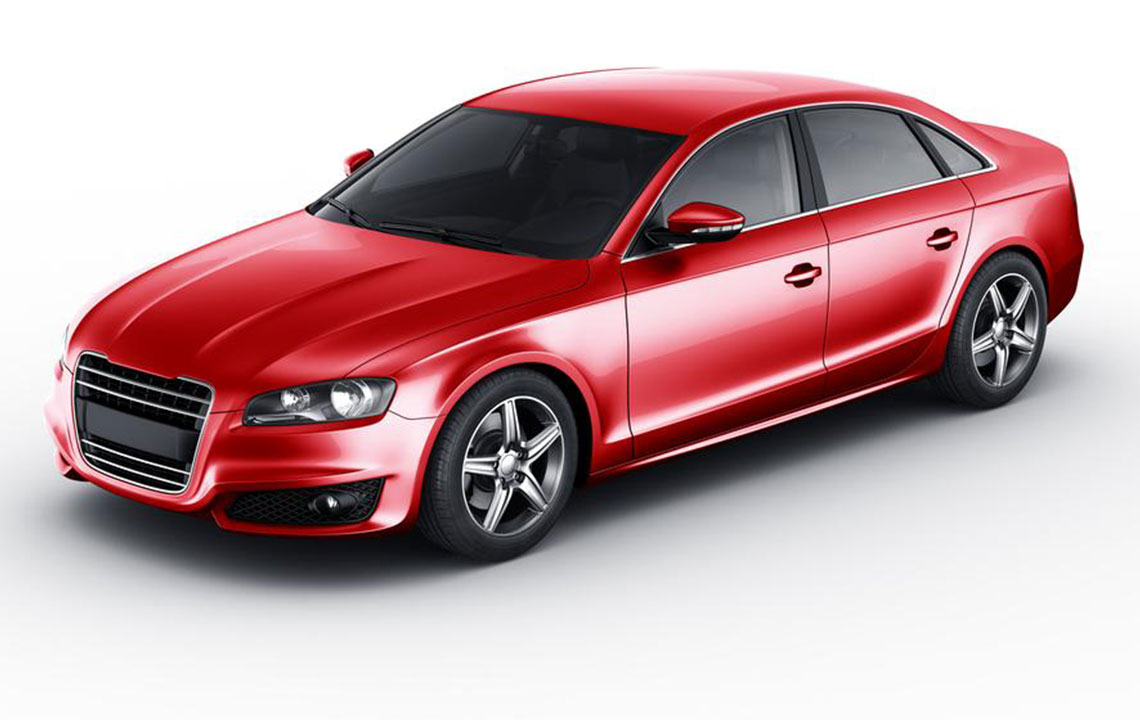 Bentley
Bentley is the most luxurious British carmaker. It is now owned by Volkswagen. Bentley car sales have been declining in the past. Its car fell to about 1.300 leading to financial crisis. Since 2014, the company’s sales are gradually improving, the same year the company sold 3,003 cars. The company plans to double its sale in the coming years and would also release SUV to enter another segment of the luxury car market.

Land Rover
Range Rover is one of the best-selling vehicles in the auto market today. Its engine produces 258 to 542 of horsepower. The car has modern design coupled with traditional Land Rover touch. This may cost some $96,000.

Porsche
In the United States, the Porsche alone sold 47,000 vehicles in 2014. Two-third of this makes up for luxury cars. The most popular car by Porsche is Cayenne, which is a midsize crossover. An estimated number of 16,200 Cayenne cars were sold. Its engine powered 296 to 493 of horsepower. Porsche produces a range of cars based on hybrids. Other popular car model sold were Panameras and Macan that were sold in 5700 and 7200 numbers respectively.

Maserati
Maserati is an Italian carmaker which in 2014 sold 12, 943 cars in the U.S. Its sales were up by 171% from the previous year. The new Maserati Ghibli is smaller and cheaper version of Quattroporte by the company. Buying a Maserati may cost you more than $100,000 in the United States. However, a Ghibli can be bought for some $70,000. It comes with 345 horsepower and 3.0-liter twin turbocharged engine. Maserati is also available in SUV-crossover and AWD options.

Jaguar
Jaguar produces a line of powerful, and elegant luxurious cars. In 2014, Jaguar sold 15,773 vehicles. The sales had declined by 7%. The sale has fallen for all Jaguar model. The car’s different series such as XF,XJ and XK also suffered the falling sales. Its F-type model is a two-seater that comes with 3.0 and 5.0-liter supercharged sports car. In 2013, the carmaker sold 4,300 F-type model.