The effects of secondhand smoke 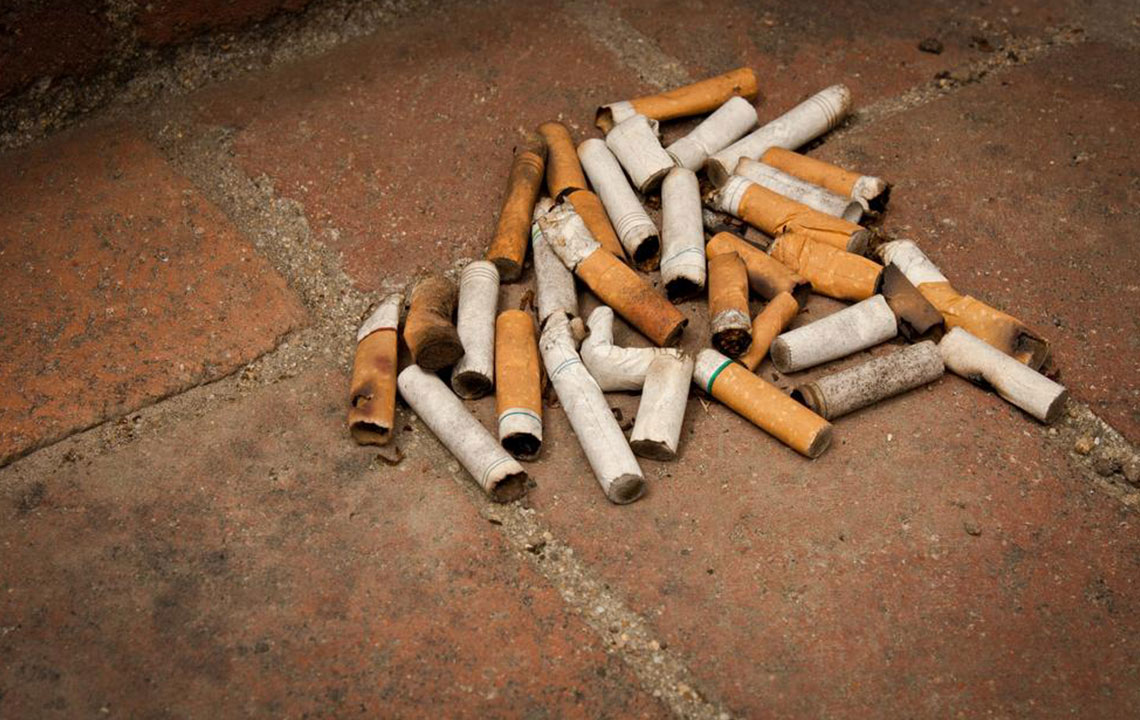 Secondhand smoke is actually one of the passive health effects of smoking; you might not do it, but you might get affected by someone who does. Moreover, if you smoke or know someone who does, you must have noticed the unpleasant smell and seen people wave off the smoke or cover their nose and mouth around you. But the unpleasantness of the smoke goes beyond the smell.

Cigarette smoke remains in the room for several hours. No amount of ventilation, air-filtration, or opening a window is effective in removing smoke from a building.  The best way is to prevent secondhand smoking effects is to make it a rule to not smoke indoors.

The toxic chemicals found in cigarette smoke remains in the air much longer after you stub the cigarette. It settles on walls, fabrics, carpets, furniture, and toys. Anyone close to these objects may experience effects of secondhand smoke/passive smoking. If you are in a room or vehicle where people usually smoke, then you are exposed to secondhand smoke, even if no one smokes in your presence.

Effects of secondhand smoking on health
There are many secondhand smoking effects on the health. A slight exposure could cause serious problems. Children are the most affected as they breathe more rapidly and their immune system is vulnerable. Those exposed to secondhand smoke develop bronchitis, tonsillitis, asthma, and other respiratory problems.

Seniors, pregnant women and people who have cardiac or respiratory problems are at a greater risk.

Prominent secondhand smoking effects include irritation to the eyes, in the nose, and throat. It can also cause a headache, coughing, and nausea. It may increase the risk of asthma, lung infections, and even lung cancer. It can result in heart problems, damage reproduction system, and reduce fertility; it also leads to breast cancer, if exposed prior to menopause.