Home \ Health \ The diagnosis and treatment of colon cancer

The diagnosis and treatment of colon cancer 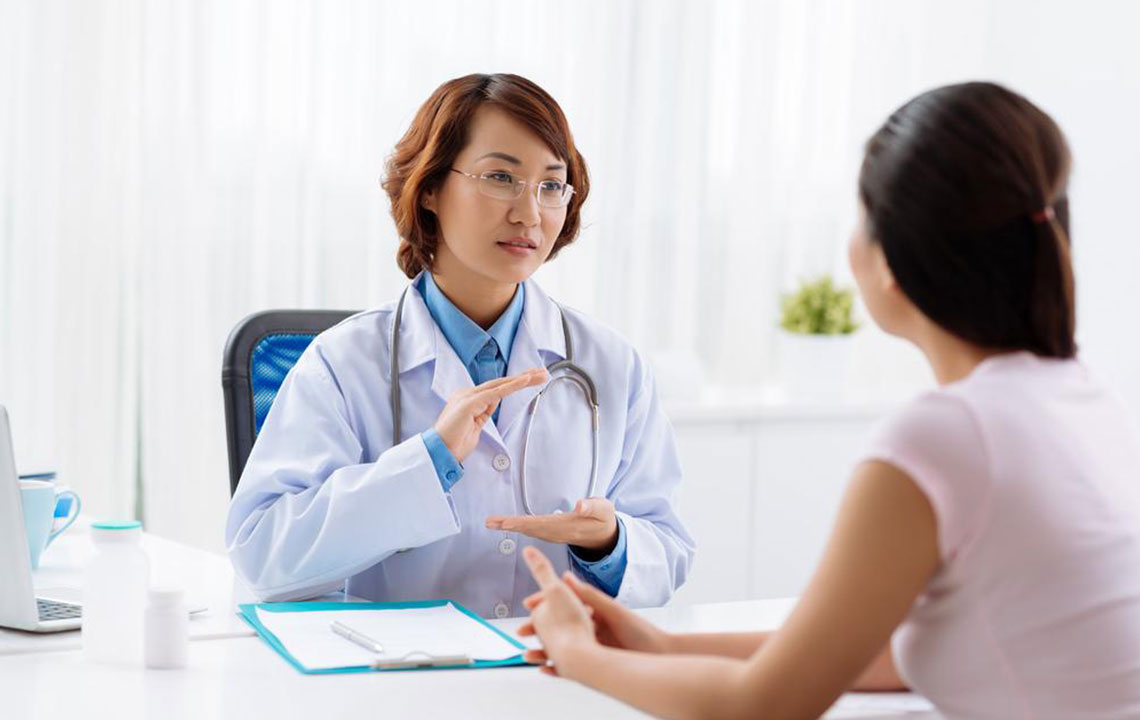 Colon cancer is a cancer of the large intestine, which forms the lower part of the digestive system. Colon cancer usually begins in a very small level with clumps of cells called adenomatous polyps. These serve as warning signs of colon cancer. Over time, these polyps change into cancerous cells. Polyps produce more of themselves hence regular screenings help in preventing colon cancer. The symptoms are usually mistaken for other issues and the underlying grave issue goes undetected if not screened.

Various treatments are available for colon cancer. Some of them are as follows-

Understanding the body and paying heed to all the minor symptoms through which the body tries to communicate helps a lot in tracking such disorders at the primary stage itself.