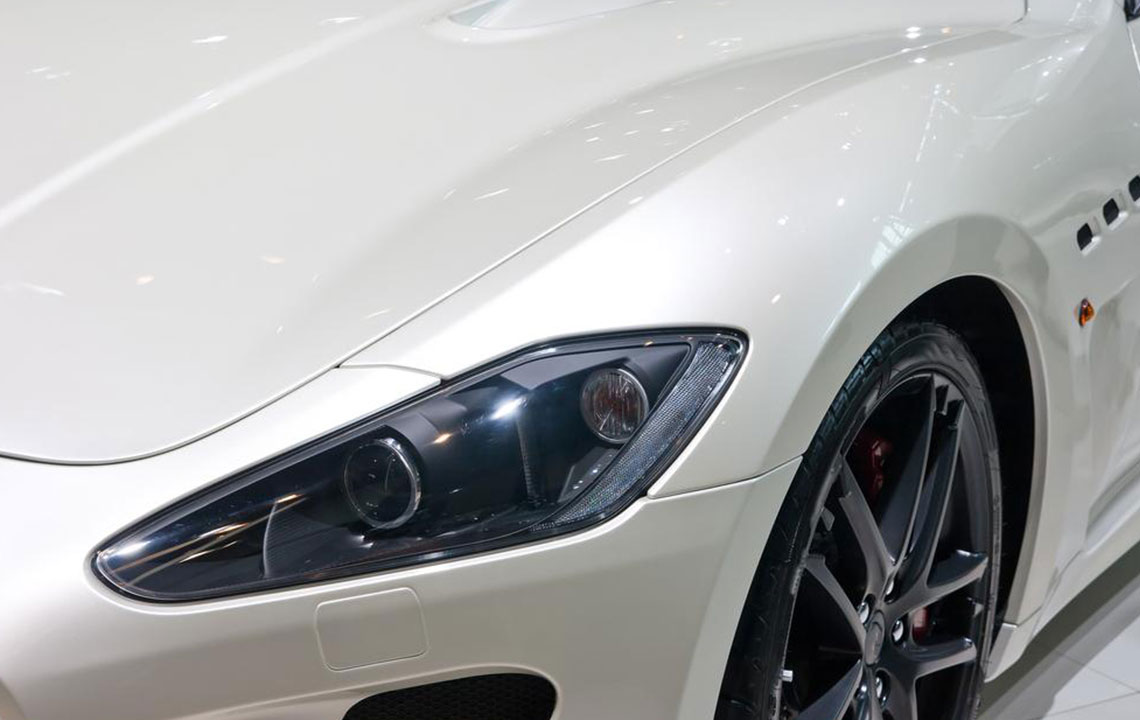 The world has seen how the BMW 7 Series has beautifully evolved over the years right since its debut long ago. The first generation 7 Series was the E23 followed by the second generation E32. The third generation E38 was succeeded by the fourth generation E65. The F01was the fifth generation model. It is the predecessor of the current sixth generation G11/G12.

With a price of $138,800, one gets to choose from a list of 11 artistic colors and 12 high-class leather options in the all new Alpina B7 sedan.It has also got a sports exhaust for a power packed performance. The blind spot detector warns the driver of a possible collision. The spoilers are appropriately placed on the front and rear side for smooth handling. The Launch Control system provides super fast acceleration. It is the second most exclusive model after the M760i.

The M performance model has been included for the first time in the BMW 7 Series. The M760i sedan is the most expensive model of the BMW 7 Series priced at a whopping $156,700. It costs approximately $18,000more than the Alpina but does not offer any significant added features apart from the 6.6 liter V-12 engine. The technology and interiors are more or less similar.

Thus, the Alpina model would be a better pick than the M760i. It goes from to 60km/h in 3.6 seconds as opposed to the M760i that takes 3.9 seconds to reach 62km/h. The top speed of the Alpina is 193mph while that of the M760i is limited to 155mph. Also, it has a more opulent makeup with the electric blue color making heads turn for the right reason. Therefore, the BMW 7 Series Alpina B7 xDrive offers more value for the price that is paid for it.