The big deals for Toyota SUVs 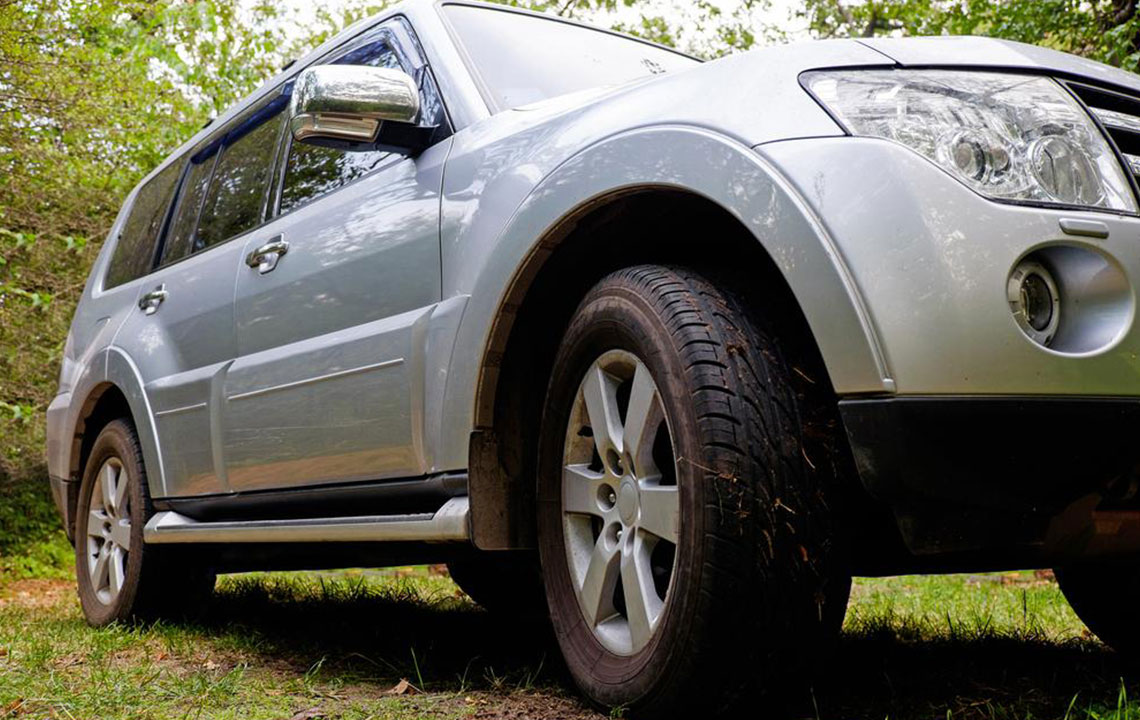 Want the latest SUV from Toyota? Want to be prudent in your spending? If your answer is yes to both questions, then start looking up the fantastic deals and offers from Toyota this summer. They have announced a range of incentives that is as extensive as their assortment of SUVs on sale. There’s one to suit every one of your desires. Go check out the nearest Toyota showroom right away.

You can save thousands of dollars with Toyota’s financing and lease deals. A low APR on some models, cash backs on others, college and military rebates on some, it is truly customer friendly and affordable for all, even for those who have just started earning and do not have large savings.

With three year lease periods and between $169 and $375 per month, and a $2999 upfront payment in the beginning on all Toyota SUVs, they are indeed tempting customers with their grand approaches. With nil or very low interest rates on some cars, and a finance period of up to 6 years, there is no reason to shy away from your dream of owning a Toyota SUV at once. And, if you are one of those who have saved up for a while to buy a Toyota, then you would definitely benefit from the up to $2000 cash back that is generously offered by the company. If you are a student who would graduate in the next six months or have already graduated within the past two years, then you are eligible for a $1250 college graduate rebate offered by Toyota. Likewise, if you are an active military or an inactive reserve personnel, you can avail a benefit of $750 cash rebate on many models of brand new Toyota utility vehicles. In addition, if you require a free trade-in valuation of your old car by an independent third party resource, that is also made possible in just a few minutes.

The whole line of Toyota SUVs from 2017 and 2018 are spattered with exciting offers. Which one is yours?