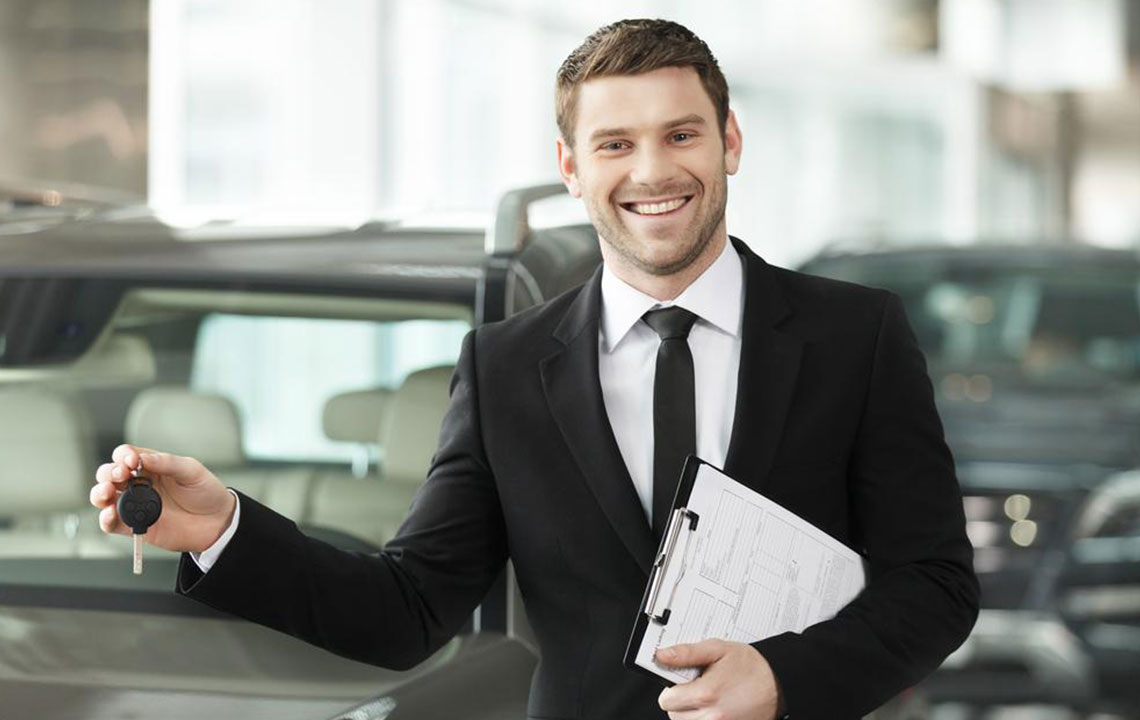 In summer, car dealers strike their best car deals to get rid of all the cars stuck in their inventory, so that they can create floor space for the newer models. And as always the best car deals are offered for the vehicles that are the least sought after, which this year would be an odd combination of larger cars and more fuel-efficient rides especially costlier hybrids and full-electric cars. Consumers have started preferring the new range of crossovers, and this has led to the downfall in the sales of sedans. The SUVs are seen emerging as smaller and sportier models that offer added interior room and utility over the comparably sized sedans. This is the major reason for the short circuiting in the cars’ sales, which has forced auto dealers to put up cheap cars for sale in order to push out the older models.

As people have been through the era of higher fuel prices, the current fuel prices do not seem to bother the customers; hence they avoid investing in smaller, fuel-efficient cars but prefer to invest in monster crossovers and SUVs instead. Let’s take a glimpse at the different cars that are put up for clearance sale:

Nissan Leaf: This car comes with a great deal of $10,650 lease cash or $5,000 cash back and zero percent financing for 72 months.
Kia Soul EV: The Kia comes with up to $9,500 lease cash. This is quite a subsidy on the all electric version of this cool car. But this offer is unfortunately available only in a few states.
Ford C-Max Energi: There is an offer of up to $8,507 lease cash or $3,000 cash back on the C-Max. This plug-in hybrid version of Ford is a slow-seller although it is fuel-efficient.
BMW i3: This model of BMW comes with up to $7,500 lease cash. The i3 is an oddly-styled compact electric car and is the only one that gives buyers the choice of fully electric operation. It is not as fun to drive though.