Straight Talk phones: A revolution in the making 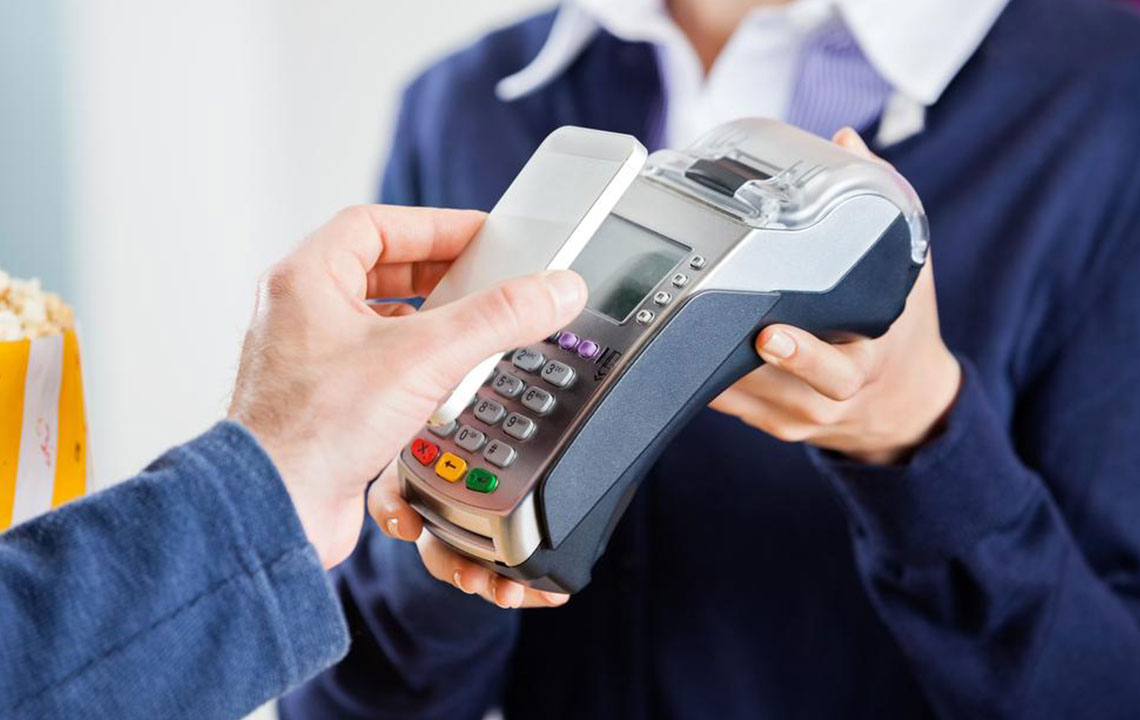 One of the fears of a regular phone user is the huge phone bills which they might receive at the end of the month. This had made many limit the usage of phones since a fair amount goes to paying the phone bills.

Keeping a tab on the trend of increasing phone bills is now relatively easy with the introduction of Straight Talk phones. These are pre paid usage phones where the user can decide in advance the amount they need to invest in remaining connected with the world. Ideally, this promotes the habit of saving since the user will know the exact amount they will be paying for making phone calls. The prepaid service cards are available in different denominations, and within a month of using this service, the user will know their usage trend.

The users will be able to keep a fixed amount aside every month for making phone calls since the trend of using the phone will be known to the user. The data usage needs of the customers can also be monitored through the use of Straight Talk phones since fixed data packages of 1 GB, 2 GB, 3 GB, and 5 GB are available, and the users can opt to have any of these packages as per their preference.

For the users who only intend to use the Straight Talk phones only for calling facility, the service also works uninterrupted in 2G phones also. Talk time packages can be decided at the time of using the service and in case the talk time gets finished before the month end, additional talk time can also be purchased.

Straight Talk phones also offer other basic facilities as caller ID, call waiting and call forwarding. It can ideally be a suitable replacement to the fixed landline phone since the user can easily use it when they are mobile.

The amount which the user intends to invest in the Straight Talk phone can also be pre decided, and it will eventually make managing funds easier for the user.

Straight Talk phone service has become very popular among the users owing to its transparent usage plans and its accessibility and reach. So, choose it and make your life easier to manage.