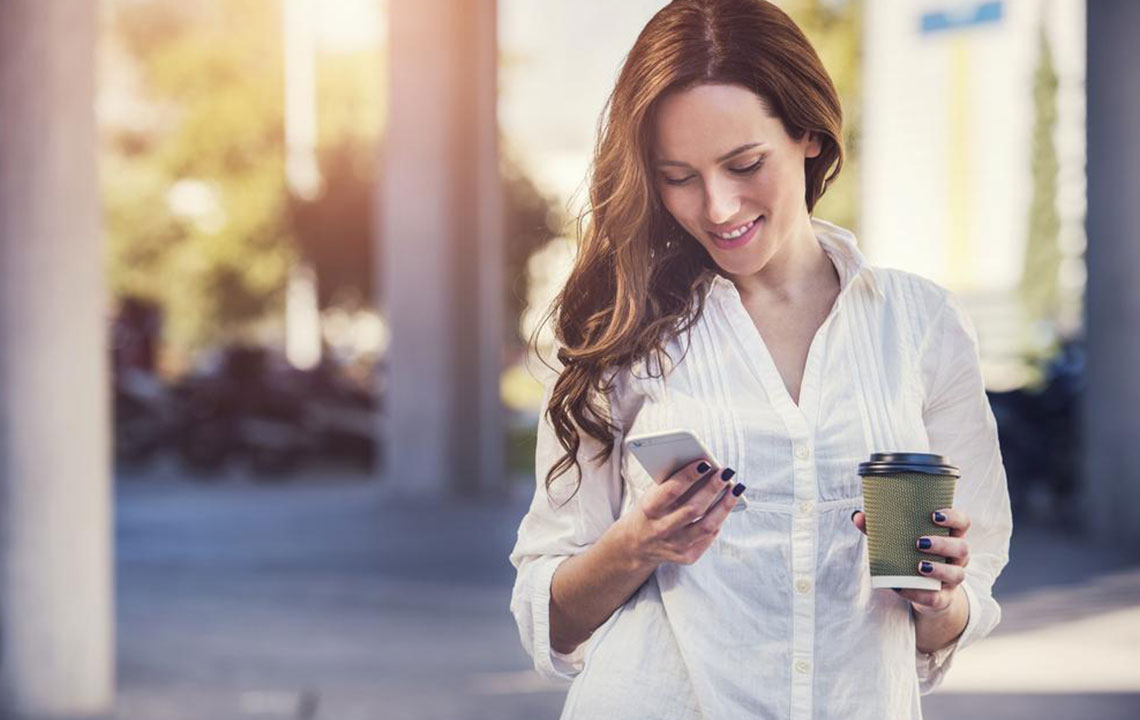 Now that contract phones are out of the window, the choices for prepaid phone plans are more open and more affordable. When phones were available on contract, the buyer was trapped for 2 years with the same plan. Now with new phones out in market, carriers have also charted plans for every type of buyer.

Prepaid plans are very popular with students, visitors, and buyers who are not sure of their network quality and coverage. There are lots of reasons why buyers prefer prepaid options over other fixed plans. Boost Mobile’s new phones support both:– fixed plans as well as prepaid plans.

Prepaid plans from Boost Mobiles
Boost Mobile is a low-cost carrier that works on the Sprint network. It is one of the most sought-after MVNOs (Mobile Virtual Network Operators). Boost Mobile’s new phones work with Sprint phones as well.

Boost prepaid plans are very flexible and can suit every buyer’s requirements. The prepaid plan varies from weekly to monthly with different rates.

These mobile plans are truly unlimited in every sense. There is no throttling once the user reaches his speed cap, which is very noteworthy. Since it runs on the Sprint network, the data does not slow down. Boost’s range of smartphones run on the Android operating system and uses CDMA technology.