Home \ Health \ Sarcoidosis risk factors you should know about

Sarcoidosis risk factors you should know about 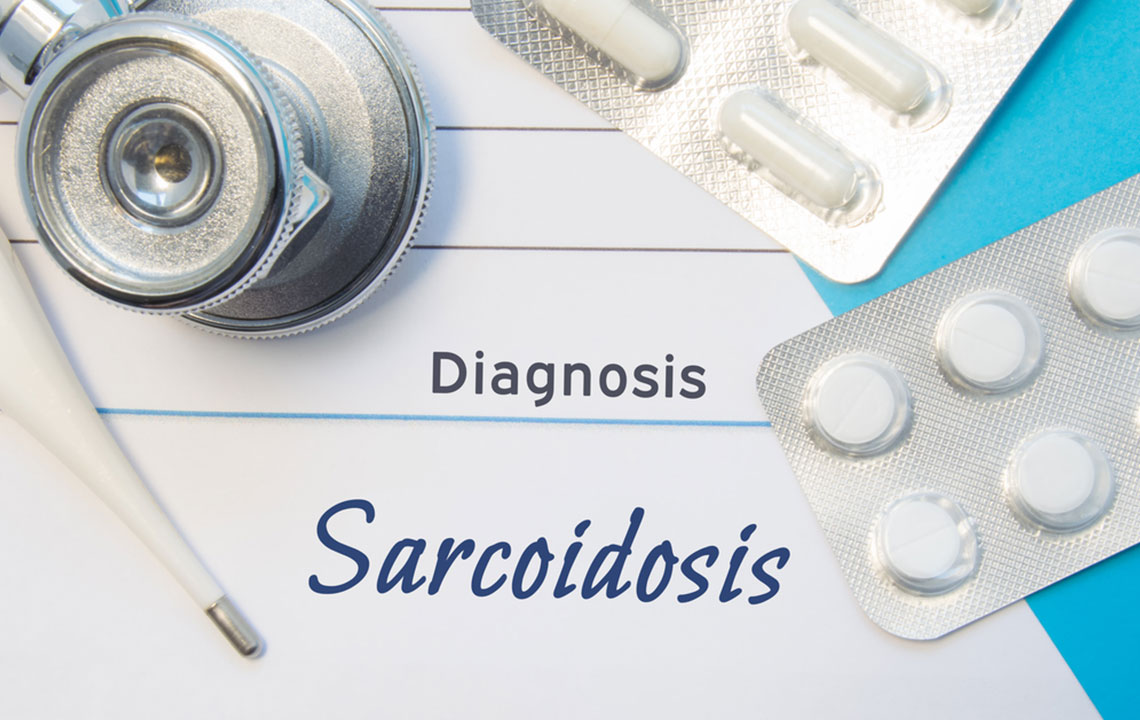 Sarcoidosis is a disease that is difficult to understand because nobody is really certain about what causes it. It is a disease caused by the growth of tiny collections of inflammatory cells in different parts of the body like the lungs, lymph nodes, skin, and eyes. In at least half the cases, sarcoidosis symptoms and signs go away on their own. While anyone can develop sarcoidosis, primary sarcoidosis risk factors that may lead to higher chances of development of this disease are as follows:

Genetic risk factors
Most scientists believe that an infection or exposure to something in the environment or air may trigger the immune system to overreact in people with specific genetic makeup. Mostly, such triggers, whether viral, bacterial or chemical, are usually harmless for a majority of the people; however, they may irritate the immune system and lead to the development of sarcoidosis symptoms and signs in people who are genetically predisposed toward developing it.

Family history
There is no specific gene mutation that can be blamed for causing sarcoidosis, but it is known to run in the families. If you have a family history of people suffering from sarcoidosis, you may be at a higher risk of developing the disease.

Age and sex
People between ages 20 and 40 have a higher risk of developing sarcoidosis. Compared to men, women have a slightly greater tendency to develop sarcoidosis.

Race
People of African-American as well as Scandinavian descent have a higher chance of developing sarcoidosis as compared to people of the Caucasian descent. Also, the manifestation of sarcoidosis symptoms and signs in people of African-American descent is more severe and chronic, has higher chances of recurrence, and may lead to lung problems in some cases. Similarly, hand and skin lumps are most likely to affect people of Northern European descent, while people of Japanese descent are more prone to developing sarcoidosis-related heart problems.

Sarcoidosis symptoms and signs are also difficult to diagnose. While it does not have a known cure, the signs can usually be managed with very little or no treatment except in certain extreme cases where the symptoms last several years and lead to serious damage to the organs.