Roll Through the City in Style – Best luxury crossovers of 2017 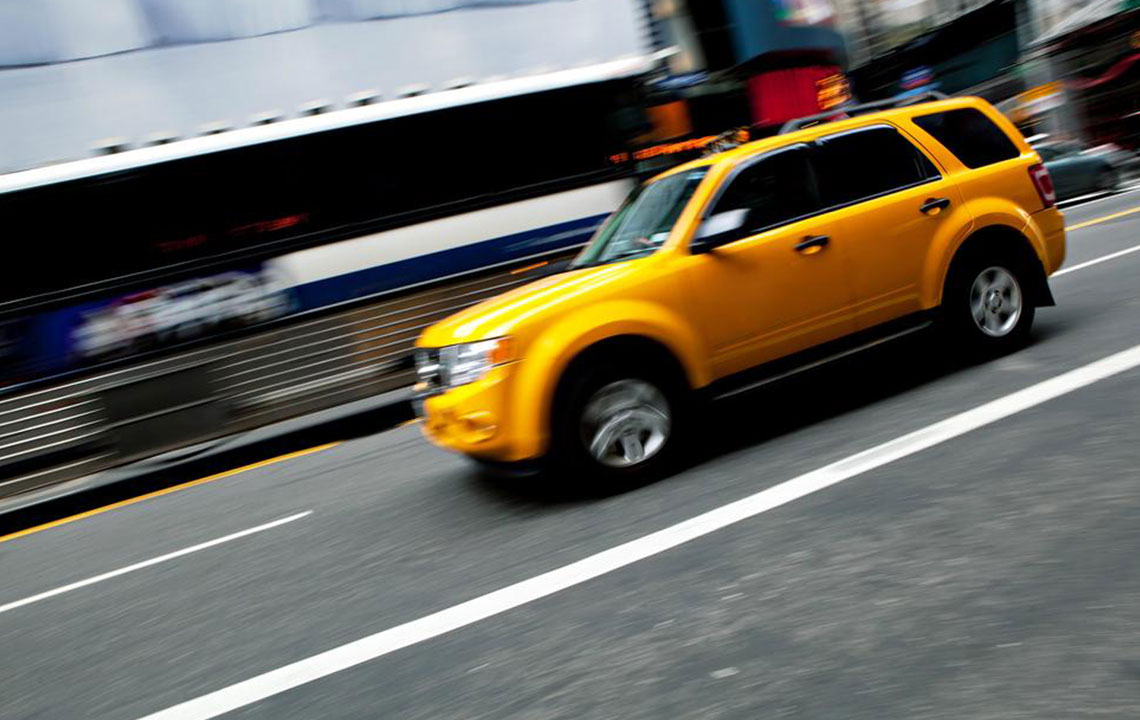 Luxury crossovers are here to stay as people have started preferring their tall riding positions that offer you a bird’s-eye view of the traffic ahead of you. These new luxury crossover cars of 2017 also make great family haulers as they come with plenty of cargo space, which is a luxury in itself. They are more capable than the minivan because of the ground clearance and all wheel drive facility, making them easier to ride on asphalt than in the dirt. The head turners that we are about to take a look at are definitely not cheap but they are guaranteed to be the talk of the town.