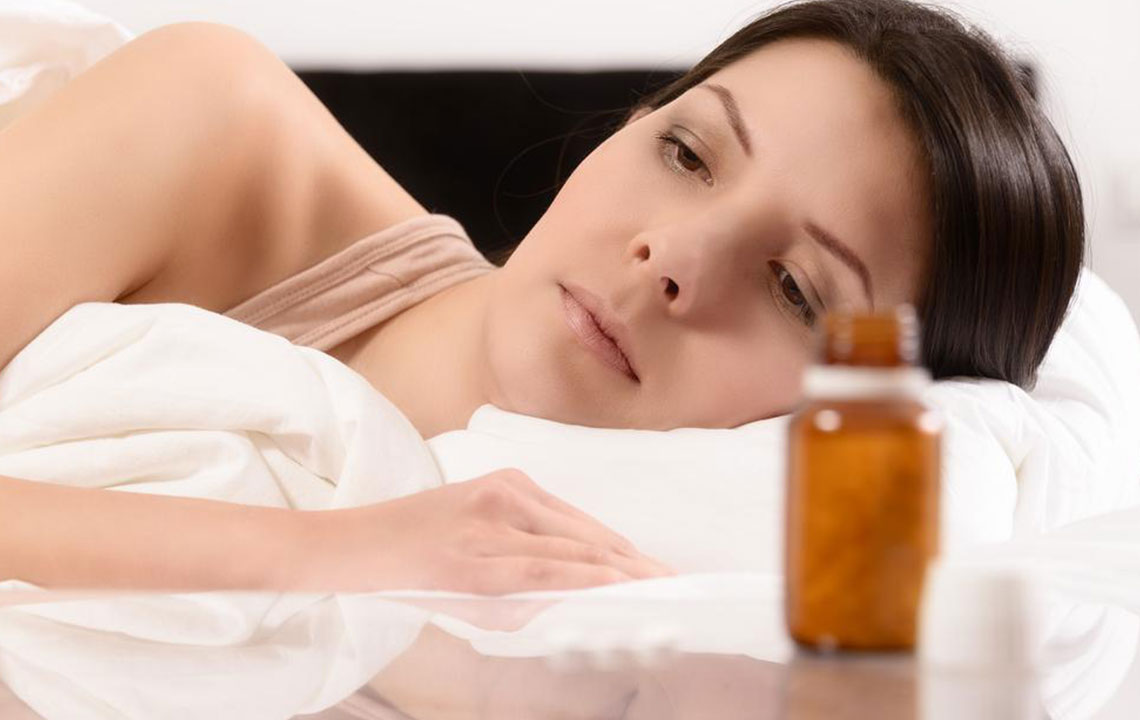 REM sleep is that phase of sleep that is characterized by the rapid movement of the eyes. There are a number of times REM sleep happens during a sleep cycle. As much as 20% of sleep is the REM type. During REM, body parts do not move. REM happening in the second part of the night is the time when most dreams occur.

REM sleep disorder symptoms are characterized by a “fight or flight” sort of dream. In disordered conditions, the patient tries to actually live the dream. The patient usually imitates kicking or punching movements. The patient may even actually jump down from the bed. The patient even talks, shouts, and makes sounds of emotional states. There are criteria set by International Classifications of Sleep Disorders. It is based on these criteria that different sleep disorders are diagnosed. The criteria for diagnosing a REM sleep disorder specifies, inter alia, that a number of arousals during sleep where one talks or makes noises or performs complex motor behavior such as punching, kicking, or running movements that often relate to the dream.

The treatment is to normally protect the patient and the sleep partner from physical injuries. Padding the surrounding areas of the bed, removing dangerous objects from the vicinity of the bed, protect the windows, putting barriers around the bed, etc. are effective methods. Moreover, if required, the patient and the partner can sleep in different rooms. Medications that generally are prescribed for those experiencing REM sleep disorder symptoms include the dietary supplement, Melatonin, which may reduce or even stop the episodes. Another drug that is normally given to those suffering from this sleep disorder and its symptoms is a remedy for anxiety, i.e., Clonazepam. This, however, has some side effects like daytime sleepiness, loss of balance, etc.