Home \ Health \ Prevalence of sleep disorders in the US

Prevalence of sleep disorders in the US 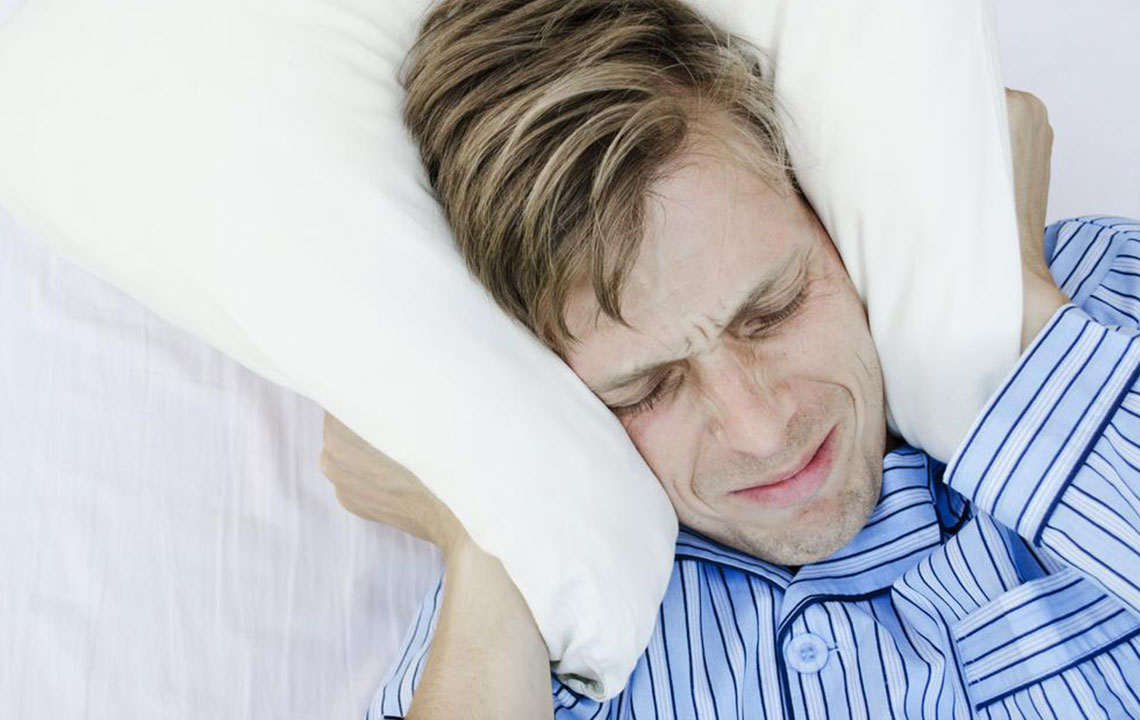 Sleep disorder is an alteration in the normal sleep pattern of a human being. There are many factors and conditions affecting the sleep disorder and it can vary from parasomnia, sleepwalking, sleep apnea, delayed sleep phase disorder, narcolepsy, insomnia, excessive morning sleepiness, a sudden shift in sleep cycles, bipolar disorder, snoring, sleep paralysis, and so on.

In the United States, it has been reported that around 50–70 million people suffer from sleep disorders that have affected their daily routine, health, and longevity. It is said that 1 in every 50 Americans dies of sleep disorder with deteriorating health, accumulating long time effects of deprived sleep timings, hypertension, diabetes, obesity, depression, cardiac arrests, stroke, etc. Despite the increasing medicinal opportunities in the field of science, research claims that the general public is not much aware of the sleep medicines available.

The National Institute of Health (NIH), private centers, and other professional’s groups for health centers have to ensure their commitment to the people by giving them full awareness to sleeping disorders by educating and training them. Finally, the Research and Development clinical team should recreate certain sleep programs in academic institutions.

There is a 6-times increase in sleep disorders among US veterans. Most of them even were suffering from post-traumatic stress disorder (PTSD), results proving that doubled by the end of 2016.

The general public does not realize that this ailment can affect you mentally and physically causing an imbalance due to lack of quality sleep. Almost 9 million Americans are prescribed to sleeping pills, among which most of them are white females aged 50 or above. People undergoing PTSD were around 16 percent which was actually highest considering other diseases. A study from Veterans Affairs Medical Center in Columbia says that a pre- existing diagnosis of PTSD in people were linked to increased sleep disorder onsets. Hence, it is always recommended to sleep 7–9 hours.