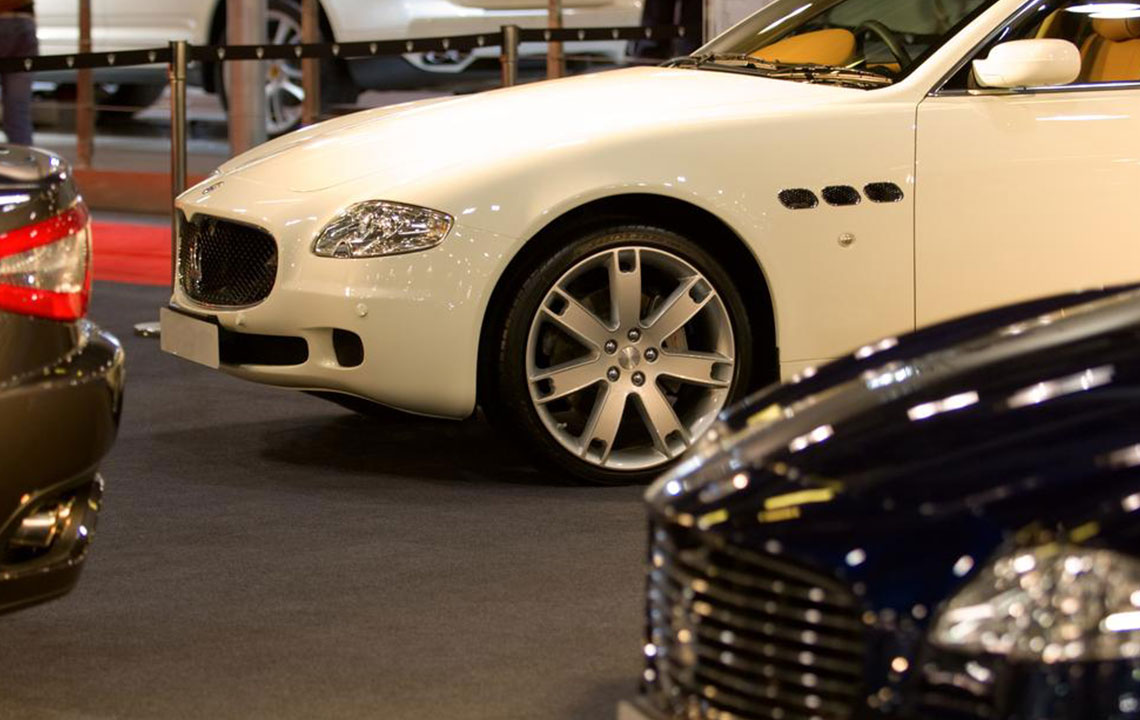 The BMW 7 Series is nothing less than a masterpiece. While it is popular for the incredible driving dynamics, one does not simply get out of the car once the engine has been turned off. It takes a while to get over the unbelievably remarkable performance. So, for those of you who haven’t been through this, head out to your nearest BMW dealer and of course with large bundles of currency notes in your pocket.

The BMW 7 Series is the flagship model of the German automobile giant that is only produced in the form of a sedan. The latest model to be seen in the showrooms is theG11/G12which was launched at the International Motor Show in Germany. In the U.S.A., only the petrol variants are available as diesel cars have not been very successful in the past in North America. Also, only the long wheelbase version has been introduced which is marked by an L label.

The sixth generation 7 Series is powerful yet lighter in weight because it has been engineered with carbon fiber. It is spacious and tremendously luxurious.  Here are the BMW 7 Series prices as per their models- The base model, 740i, is priced at $83,100. The xDrive version is available at $86,100. It can be upgraded to the 750i at a price of $96,400. Again, the xDrive version can be obtained at a cost of $3,000 over and above $96,400.

There have not been many takers of hybrid versions of most automobiles in the past. Nevertheless, BMW has launched the 7 Series’ hybrid version 740e iPerformance at a price of $90,700. The spectacular Alpine B7 xDrive comes at an expensive price of $138,800 while the 7 Series’ first ever M variant, M760i ranges up to $156,700. There is a substantial increase in the prices of these lavish models as compared to the lower end models.

Owning a BMW 7 Series has never been easier. Thanks to the BMW Financial Services, where many deals are offered to ensure an uncomplicated purchase. Moreover, the BMW 7 Series prices are reasonable given that it falls in the super luxury segment. The extensive technical and safety features that it offers along with plush interiors, make 7 Series worth the purchase price.