Latest facts and statistics for the US Tablet market 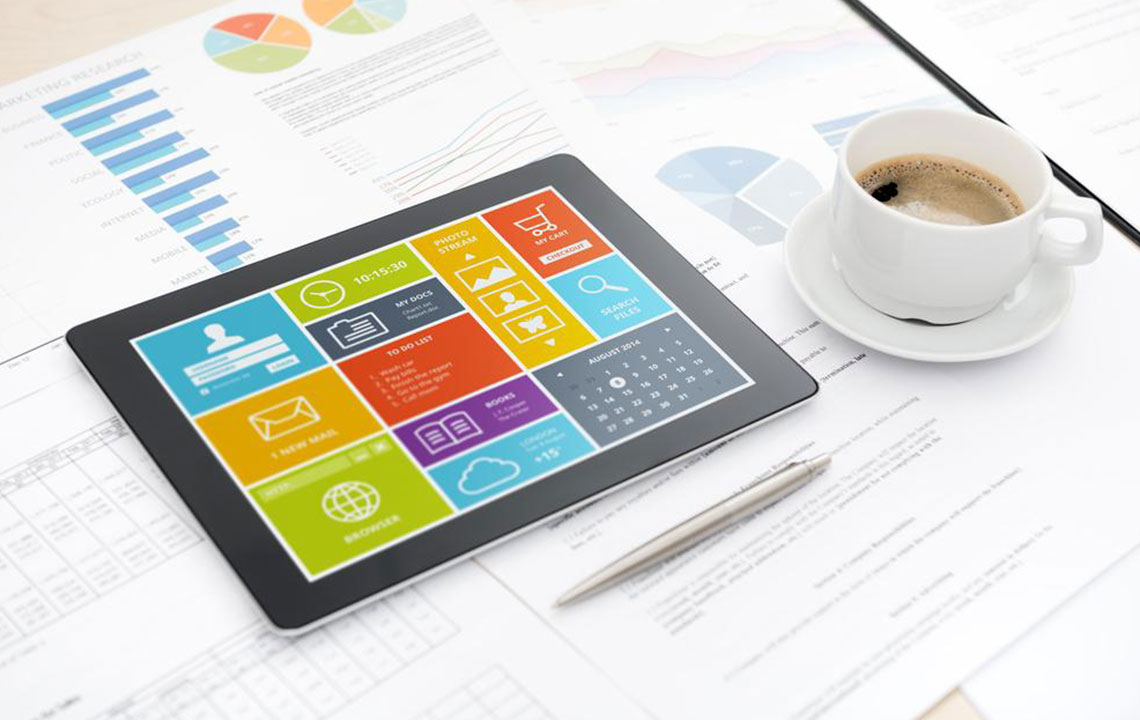 North America is the biggest tablet market in all over the world, and the United States is the leader in this marketplace. It is expected that this region would contribute to 20 million growths in tablet shipment between 2013 and 2018. There is also growth in the consumers. The future appears safe with expected growth of the number of tablet users in the U.S. to cross 180 million users in 2019. In 2014, the estimated number of tablet users in the U.S. was 150 million. Future for tablets could mean more than half of the American using tablets regularly in 2019.

Apple is dominating the global market for tablets. The California-based company is popular among tablet users for its iPad. In the U.S. alone there were around 78 million iPad users in 2015 and half of them are iPad users. On average, one-fourth of the Americans use iPad at least once in a month. Apple’s iPad Pro that comes with a physical keyboard too can’t become hit among consumers. Apple’s sales of every 10 iPad include at least one iPad Pro. In 2017, the iPad Pro will receive the iOS 11 upgrade. This new upgrade will let the device to run multiple windows, use drag and drop app feature and also allow browsing of user files.

There many different things that people like doing with their tablets. They play games, browse the internet, read, shop online and watch videos. Among all, online shopping through tablet is most common among Americans. Watching video content is also popular among tablet users in America. There were around 100 million tablet video viewers in the nation. This number is expected to rise to 120 million by 2019.