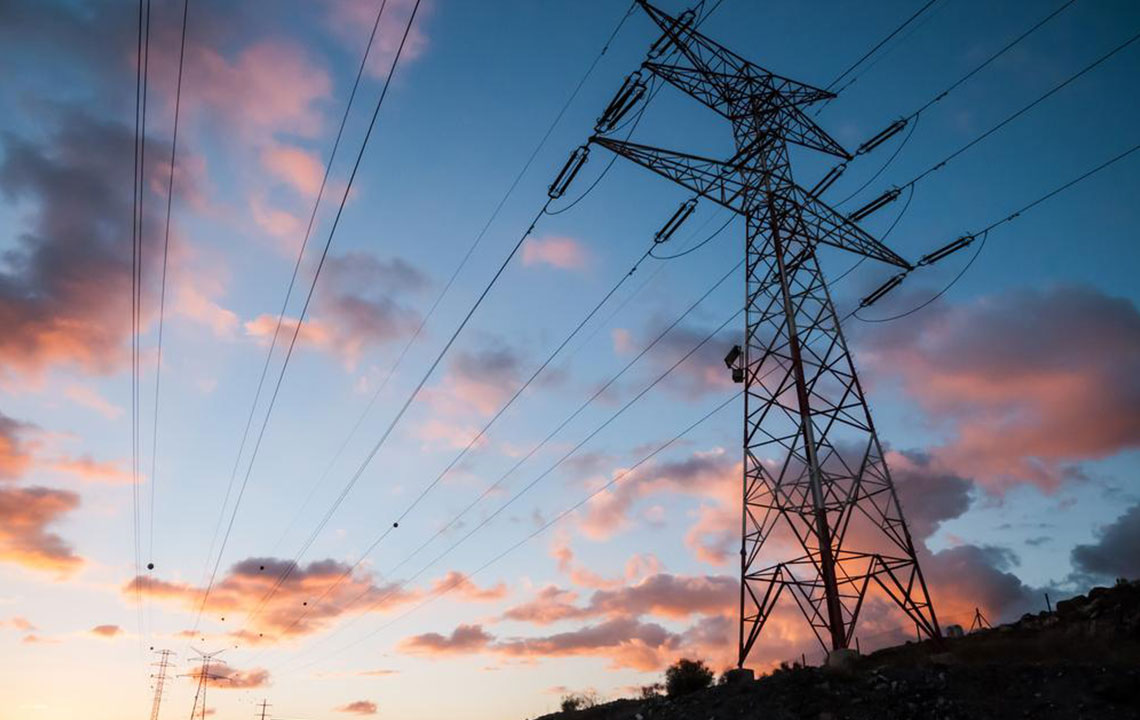 The electricity rates have been surging since the past decade. However, have you ever wondered what’s the reason behind these skyrocketing energy bills every month? Not one but multiple causes are responsible for influencing the electricity rates. Moreover, these determinants are highly erratic and their effect keeps transitioning across states. Here are the four key factors that decide the electricity rates for your home.

In most scenarios, consumers have to pay high electricity rates during the months of summer as there’s an increased demand for energy. Therefore, expensive energy sources might have to be used during this season to gratify the added demand. Currently, states such as Oregon, Idaho, Washington, Missouri, Kentucky, Arkansas, Utah, and Nebraska offer some of the cheapest electricity rates in the country.