How the Apple watch is different from other smartwatches 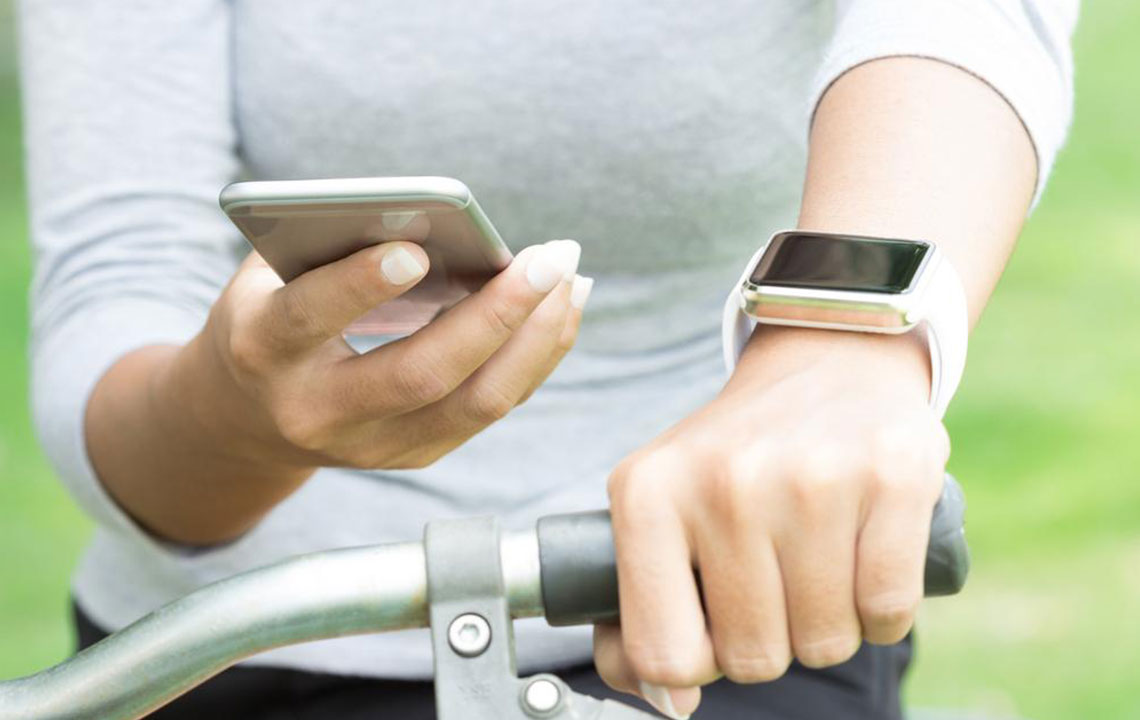 There are a number of distinguishing factors when you compare the Apple watch to other popular variants by major tech corporations. Apple watch manages to shine across the board when it comes to the deciding factors which will make you believe in the brand and go for an Apple watch at the end of the day.

Here are nine factors which separate the apple watch from the rest:

Display: Apple watch comes with a stunning Retina display supported by a sapphire screen. While other brands feature color-e-paper, LCD, and even P-OLED display, Apple watch still is the better option.

Battery: On a single charge, the Apple watch can last for up to 18 hours. Apple also has USB charging which will enable you to plug it into any USB port and leave it overnight. Other brands are powered by regular batteries which can range from 320 mah to 410 mah.

Processor: No doubt the central processing unit is important, even for a smartwatch! Which is why most smartwatches run on cortex M4, TI OMAP, Snapdragon processors among many others. The Apple watch has its own Apple S1 processor to power the smartwatch.

Water resistant: Among other manufacturers, the design and overall product of Apple watch make it a better water resistant option.

Dimensions: Apple watch also happens to be one of the slimmest and sleek variants of smartwatch technology when compared with competitors weighing at just over 50 grams.

WiFi enabled: The Apple watch is WiFi enabled which makes it easier to connect to any open network. Accessibility is easy with an open WiFi network.

Operating system: While android wear and OS power most smartwatches, the Apple watch has its very own Watch OS.

Additional features: Apple watch has many additional features which makes it stand out from other smartwatches like Siri support, accelerometer, barometer, heart rate monitor, Apple pay and more.