Here’s why you need to buy a 4K TV 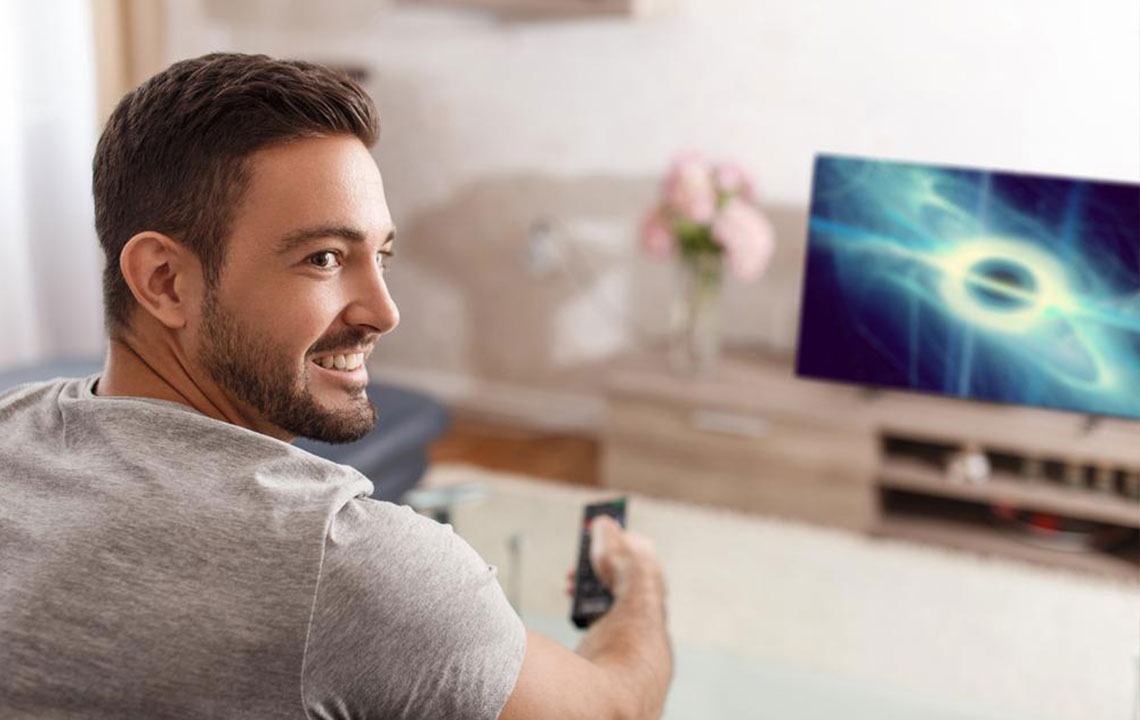 After a long tiring day, plonking in front of the television would be one of the best things anyone can do, especially if the TV is as fancy as a 4K TV.

According to a report by Strategy Analytics, the end of 2016 saw almost 11 million North American homes owning a 4K TV. But before we get into that number and the reason for such a high number, let us understand what a 4K TV is.

Also known as Ultra High Definition (UHD), the 4K is a TV set that is characterized by 8 million pixels. This means four times the number of pixels on a normal 1080p display TV set. A 4K TV has a resolution that is about 23 times more than the resolution of a standard definition TV. Now, this is a huge number.

Now, getting back to what has led to the rise of 4k TV sales in the North American market, there could be three main reasons for this. These are:

And given some of the best TV deals that the American market offers to consumers, every single North American home will house at least a minimum of one 4K TV set.