Gold price at its peak 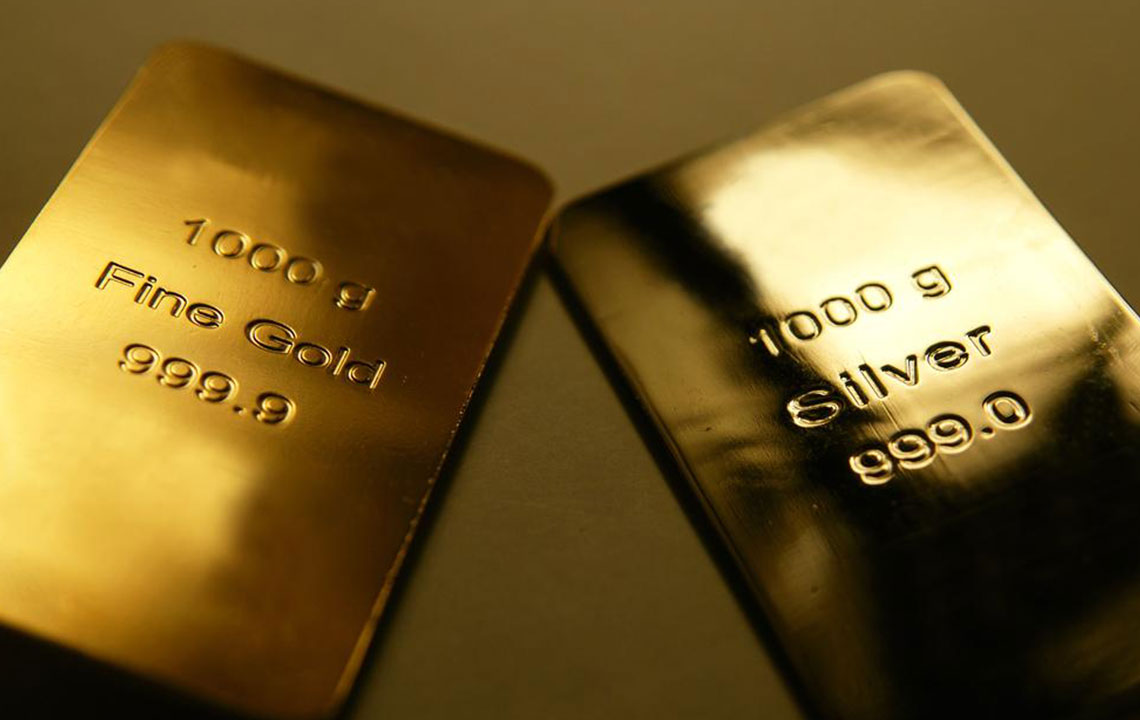 In August of 2011, gold prices soared and reached its crescendo at a cool $1,900 an ounce, an all time high in the daily gold price. Experts were not too concerned at that point in the sudden all time record of increase in daily gold prices, but they freaked out at the rapid speed at which the prices were hitting them. The year started with the price of gold being just $1,400 per ounce.

On August 22nd during the after- hours of electronic trading, the price of gold touched $1,900. It then went up to its all time high of $1,917.90 per ounce on August 23 of 2011 before it dropped to $1,880. The very same thing happened to the price of silver earlier that year when it kept going up thereby sucking everyone in before it suddenly dropped. The gold rush was definitely on. Gold has always been seen as a good hedge against inflation, but this drastic increase in the daily gold price has by far out raced inflation at an alarming rate, which was a matter of great concern. During a span of over 10 years inflation had picked up a mere 2.4% on an annual basis, whereas the yellow metal took the world by storm with an increase of about 21% a year for the same period. Analysts say that this sudden soar in the daily gold price can be related to the debts faced by the US and Europe.

The other time when gold prices reached its peak was in the year 2016, on the 12th of February. The price of gold went up to 44 times the price of oil. The downward price movement of oil was highly significant with the price of a barrel of oil dropping down quite low, which was really an unprecedented collapse. According to experts, the gold price spikes up during the Chinese New Year, which according to them is another trend of gold to bear in mind.