Generations of the BMW 5 Series 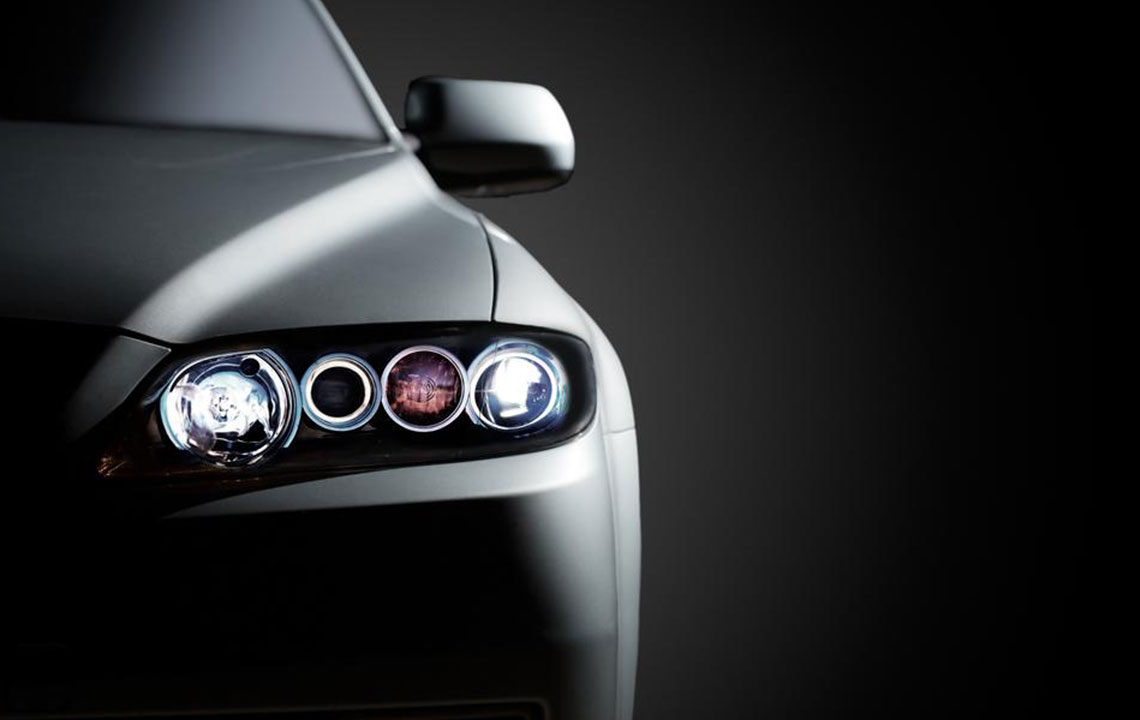 It all started with the launch of the E12 in 1972, the first car to get the 5 Series tag. This was the first generation motorcar of the BMW 5 Series. However, it faced a lot of issues when it was brought to the U.S.A. as a result of the prevailing laws and thus had to under go modification.

The second generation was marked by the release of BMW E28 in 1981. This car came with features such as power windows, sunroof, beaming fog lights and cruise control. Buyers could choose between an automatic transmission and manual transmission. It was for the first time that a diesel engine was introduced in the 5 Series in1983.

Being the third generation model of the BMW 5 Series, the E34 was a highly upgraded version of the previous model. Its robust built and safety features were highly appreciated making it the most dependable car of that time. It encompassed air bags and anti-lock brakes as standard features. The first 5 Series Touring model 525i was introduced in 1991.

The fourth generation 5 Series, BMW E39, has been the most popular car in the glorious history of the model. It was produced from 1995 to 2003. The 525i, 528i, 530i and 540i versions were released in North America. However, the M5 version has enjoyed a great number of loyal customers from across the globe.

The BMW E60 which was the fifth generation 5 Series, marked the beginning of the contemporary style of the model. After the initial disappointment, the distinctiveness of its design won the hearts of all in the end. It included features such as voice control, iDrive interface, dynamic stability control among others.

The successor to the fifth generation is the BMW 5 Series F10 model. The sixth generation saw the launch of the 5 Series Gran Turismo model (F07) which is a five door hatchback, apart from the mainstream sedan.

The current seventh generation 5Series model is termed as the BMW G30. This mid size executive car is muscular and has an ultra athletic look. It was rolled out in 2017. A special hybrid version that runs on electric power and fuel has also been launched.