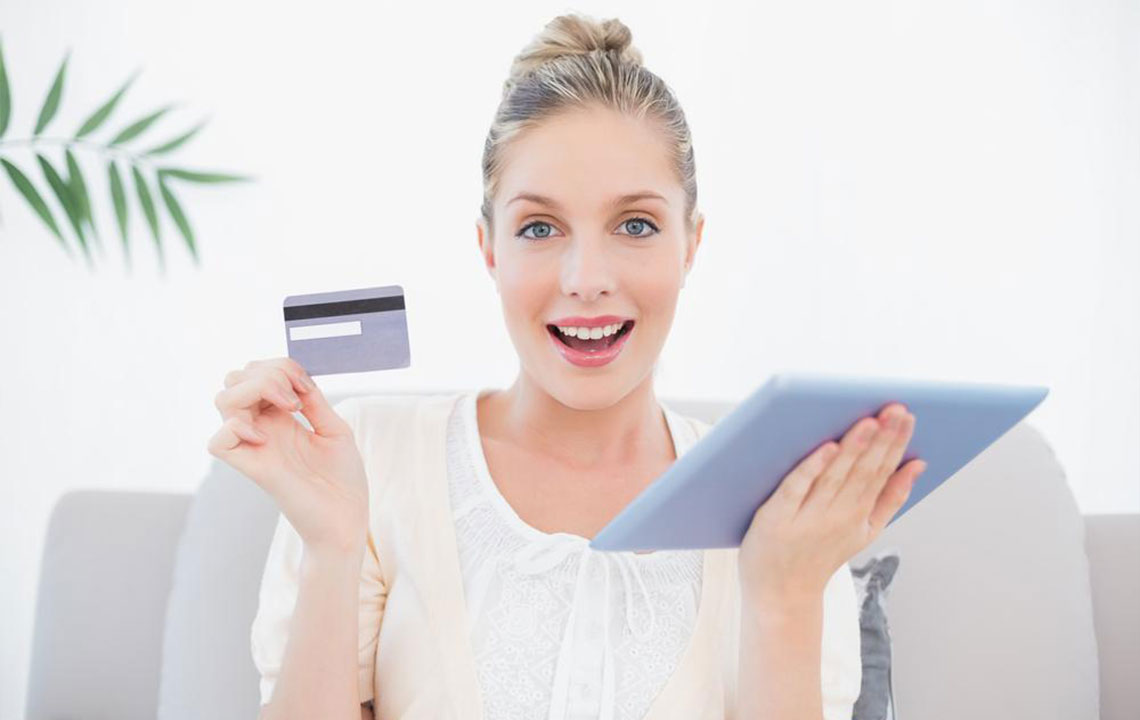 A few years back, the multipurpose devices that came with an operating system and touch features took the world by storm. Tablets today are slowly fading. In recent years, the number of users and popularity of tablets has declined. One reason is increasing the popularity of smartphones. Tablet users have shifted towards smartphones. Here are few facts about tablets that at least all should know.

Today tablet comes with many innovative features. In addition to its traditional features such as touchscreen display and keyboard, tablets now offer exciting features that are listed below.

Speech recognition
This feature was first on a tablet device by Google, when in 2009 the company enabled its Android 2.1 device to respond to voice inputs. In 2010, the company introduced voice action in Android 2.2. Then, the tablet responded to five languages, now the number of languages has climbed to 40.

Accelerometer
An accelerometer in a tablet helps detect tablet’s physical movement and orientation. Thus, touchscreen display switches from portrait to landscape more. For instance, a tilt of the tablet can be used to steer in the driving game.

Character recognition
Some tablets respond to a written text that is stored in the intended storage to replace the use of the keyboard.

There are other features such as ambient light and proximity sensors, gesture recognition and near-field communication that have the advanced tablet to a great extent.