Common foods that are IBS triggers 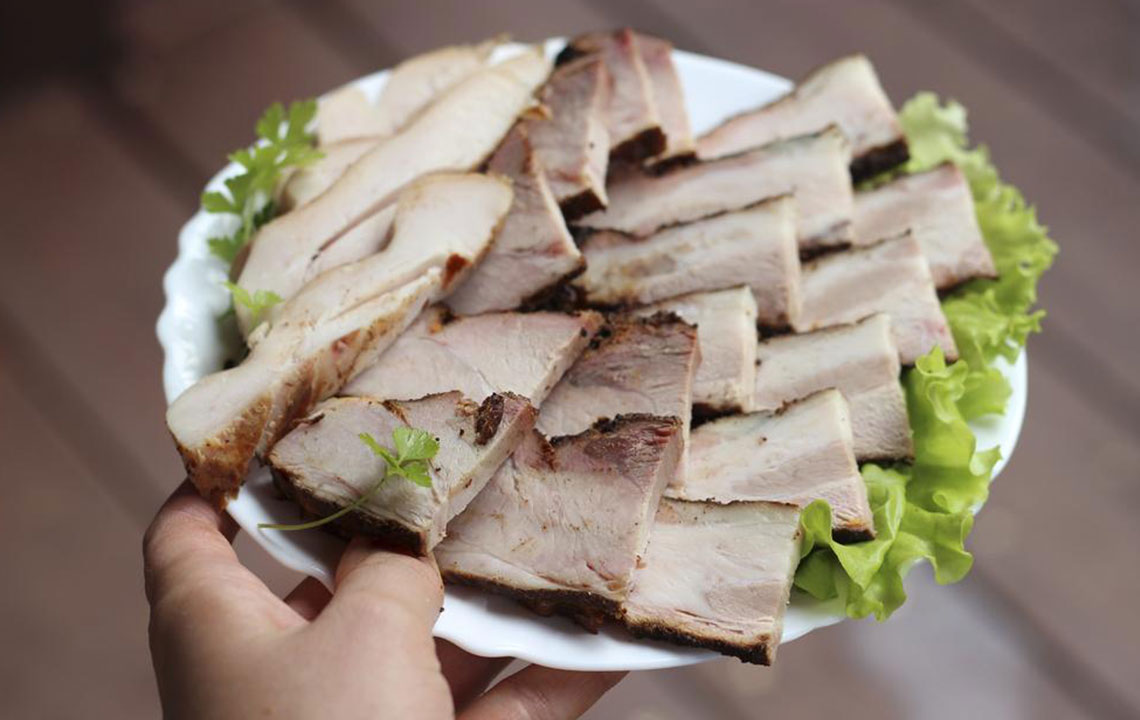 Irritable Bowel Syndrome triggers are the things that make your IBS symptoms flare up. It is easy to avoid such triggers when you are aware of them. Once you know what causes the symptoms to flare up, you can make a plan to avoid them and keep problems such as constipation, belly pain, diarrhoea, and bloating at bay.

Diet, stress, and anxiety are the most common triggers that are known to flare-up the symptoms of IBS. Even though IBS is different for everyone, some common triggers should be avoided to prevent common IBS symptoms from occurring. Take a look.

Processed/refined foods: Avoid packaged food items like cereals and bread that are made with refined grains. In fact, add a good intake of fibre in your diet, especially the kind that is present in the skin of fruits and vegetables. So, if you are facing IBS symptoms, you should say no to processed foods like cookies, and chips as well.

Say no to dairy: Avoid the consumption of dairy products such as milk, especially for those people who are lactose intolerant. You can go for almond or soy milk if you like it. Also, avoid overeating processed milk products like cheese.

Avoid caffeine: Create a diet that excludes food items with a high content of chocolate, caffeine, alcohol, fructose, lactose or sorbitol as well as carbonated drinks. You should stop consuming alcoholic beverages to treat the IBS symptoms.

Eat healthily: Your goal should be to include more fruits and veggies in your diet. Also, eating too much of fried and fatty foods or really large meals should be avoided as well. Increasing intake of fibre gradually by 2-3 grams every day is a good idea. Include items such as whole grain bread and cereals, fresh fruits, and vegetables to keep IBS symptoms to a bare minimum.

Drink more water: Also, drink plenty of water to keep yourself hydrated on a daily basis. Also, seek an expert’s advice, and drink a warm glass of water before sleeping and first thing in the morning.

IBS, though uncomfortable, can be managed effectively when you are aware of the triggers and take care to avoid them.