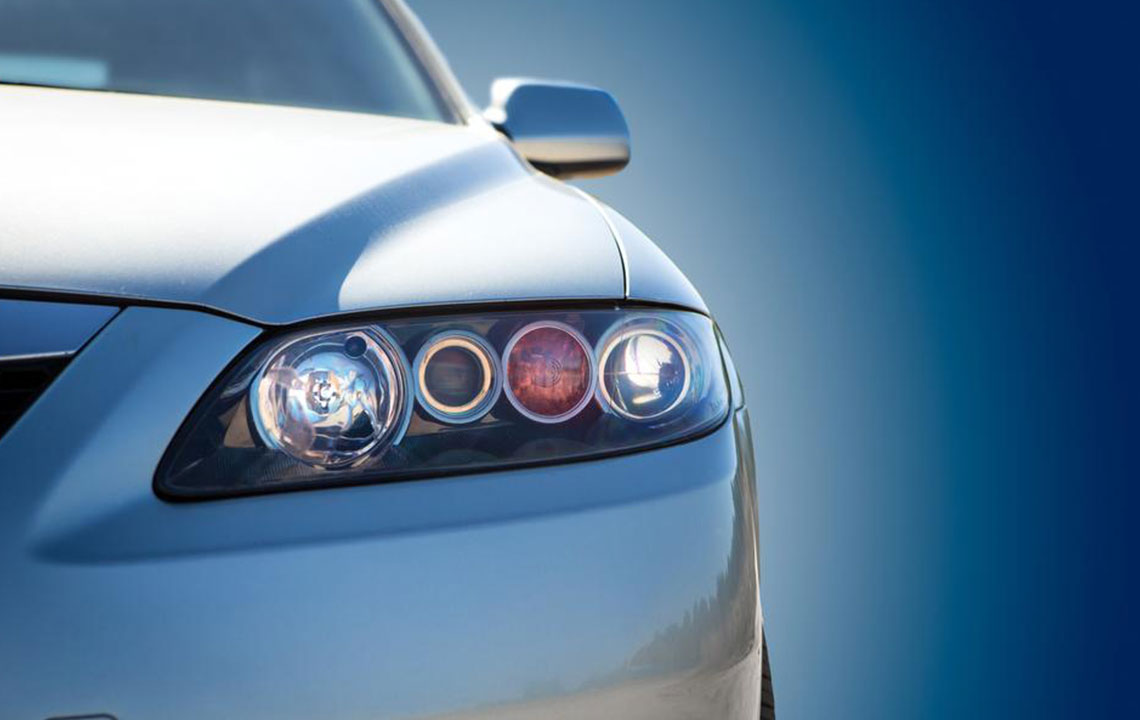 BMW, the acronym for Bavarian Motor Works (Bayerische Motoren Werke AG-German), is a luxury vehicle producing brand from Germany.It was founded in 1916 with the contribution of Franz Josef Popp, Karl Rapp, Gustav Otto and Camillo Castiglioni. It currently has its headquarters in Munich, Germany. Mini and Rolls-Royce Motor Cars are renowned subsidiaries of BMW.

BMW was initially set up to manufacture airplane engines. However, after World War I, the company had to stop production of the same as a result of a Treaty signed by Germany. The company then started focusing on the production of motorcycles and motorcars. The first BMW car that hit the roads was a make of the Austin Seven after procurement of license from the Austin Motor Company.

The logo comprises of a distinctive blue and white symbol that dates back to the inception of the company as manufacturers of aircraft engines.The blue and white colors in the quadrants are emblematic of the Free State of Bavaria.This symbol is representative of class as well as luxury and is recognized immediately at first sight.

BMW has also won several accolades for its measures to protect the environment. It has been one of the most sustainable automobile manufacturers of all time. The company is now making efforts to innovate fuels that are environment-friendly such as electric power and hybrid power. In a world where vehicular emissions are the biggest contributor of green house gases, such a step gains immense importance.

BMW boasts of a wide range of motor cars offering a majestic driving experience. The BMW 5 Series is no exception.It is the fifth of the new series (hence the name 5 Series) and is offered in the form of sedan and station wagon.The BMW 5 Series Gran Turismo is designed for those who would prefer a segment between a station wagon and crossover SUV.

The BMW 5 Series is the right mix of advanced technology and luxury.It was awarded the ‘Best New Luxury Car’ title in 2006. Rolled out with the mission of setting new standards, the BMW 5 Series is winning hearts all over the globe. With a range of exclusive features coupled with smooth handling, this car offers a delightful experience.