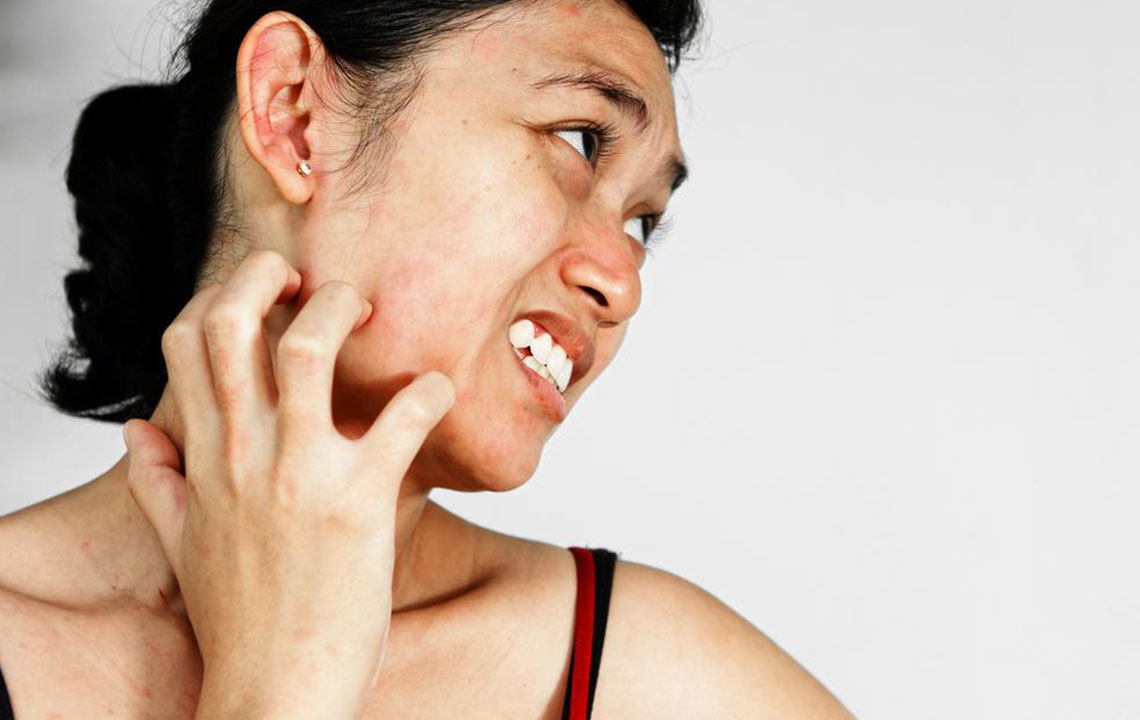 One fine day you wake up to see itchy and ugly red marks on your face or body. The chances are that you might be suffering from skin rashes caused by skin inflammation.

Skin rash symptoms include an abnormal change in the color and texture of the skin. The skin becomes itchy, red, dry, scaly, swollen, and sometimes small fluid-filled blisters can appear on the skin. There are different types of skin rashes, and the following are the most common ones.

Many medical conditions and allergic reactions cause skin rashes. While there are different types of skin rashes, the skin rash symptoms remain more or less the same. If you notice rashes on your skin that persist for more than a week, consult a doctor immediately.