4 reasons to buy the Google Pixel 3 right away 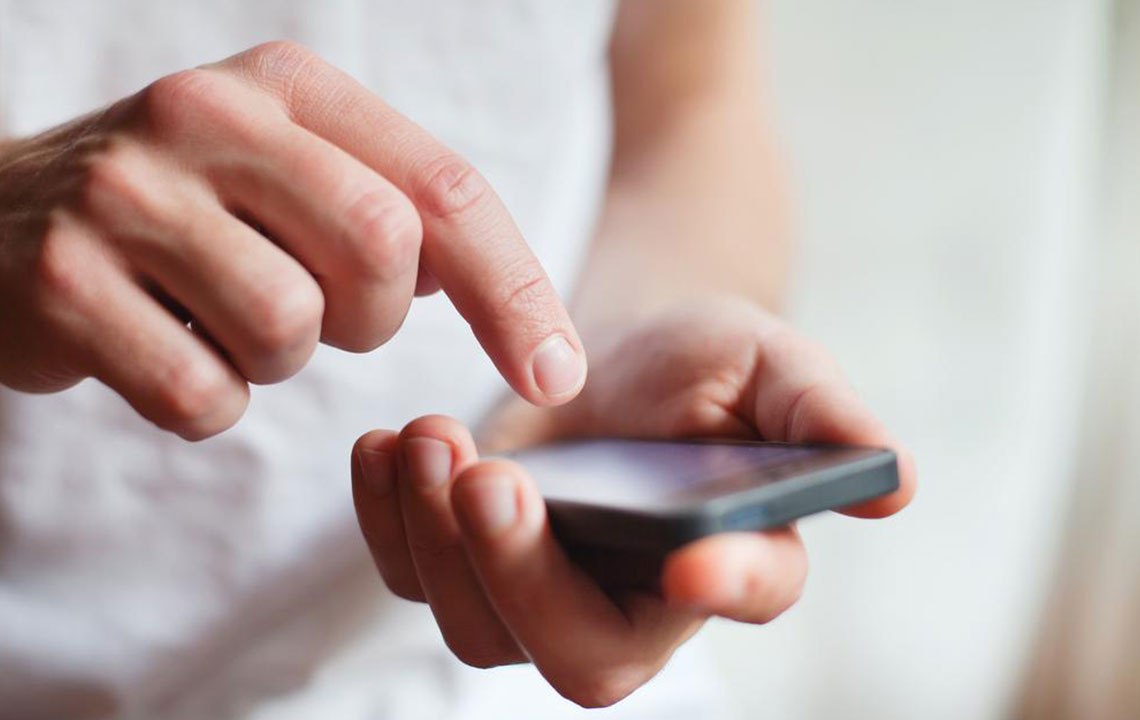 In a bid to outdo their competitors, smartphone manufacturers have to keep their customers engaged by launching amazing smartphones equipped with the latest technology. Nobody likes using outdated smartphones with outdated technology. Adhering to this inevitable and constant need for savvy smartphones in the market, the formidable tech giant, Google, has decided to give its signature smartphone, the Google Pixel 2, a much-needed facelift. Google is launching its latest flagship model, Google Pixel 3 on October 18, 2018.

If you aren’t sure whether you want to ditch your old phone for the smartest phone out there, here are some reasons that will help you rationalize your desire to own the newest smartphone on the block.

Affordability
Believe it or not, but the Google Pixel 3 will be the most affordable smartphones of the flagship models that Google has manufactured to date. Moreover, when you compare the cost of Google Pixel 3 with the other top-tier phones like the iPhone XS Max ($1,099) and the Samsung Galaxy Note 9 ($999), the Google Pixel 3, a 5.5-inch intelligent smartphone with 64GB RAM, priced at approximately $799, seems like an incredible bargain.

Superior cameras
The Pixel phones from Google have carved a reputation for themselves and their splendid cameras are what helped them in their endeavor. Google Pixel 3 has a 12.2 MP lens on the back, and it is easily rated as one of the best cameras of the year. The latest phone’s camera can pick the best image from the burst of images, infers colors in low-light shots, and bumps up the brightness and sharpens a digitally zoomed image; these features are known as Top Shot, Night Sight, Super Res Zoom, respectively.

Perfect camera for perfect selfies
Though Google Pixel 3 has a single lens in its rear-facing camera, Google has ensured getting perfect selfies won’t be a problem. Google Pixel 3 has a second lens on the front camera that allows you to capture wide-angle selfies. This means that you can get more people to fit into your frame and capture more of the background scenery.